Birmingham–Shuttlesworth International Airport (IATA: BHM, ICAO: KBHM, FAA LID: BHM) is the primary and joint civil-military airport for the city of Birmingham Alabama and suburbs. It is located North East of the city, in Jefferson county. With an average of 259 operations daily, and 43 destinations in 40 cities, BHM is the busiest airport in the State with around 2.6 million enplanements per year. It also includes a separate cargo terminal used by several cargo airlines and the United States Air National Guard 117th has its base on the airport.

The airport has undergone many recent improvements including new A, B and C concourses in 2014 and an extended runway.

This airport requires user activation in FSX or Prepar3D 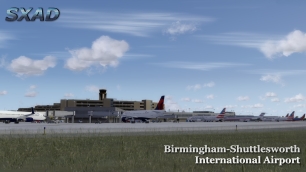 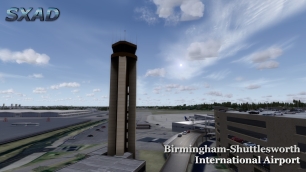 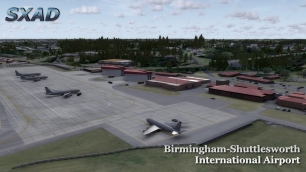 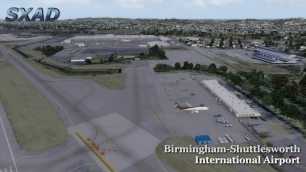 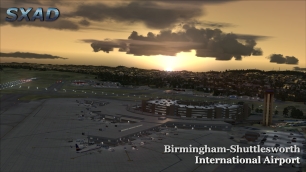 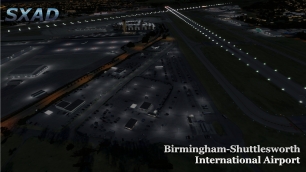 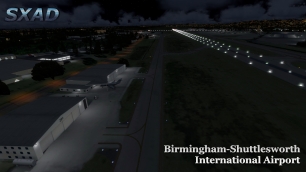 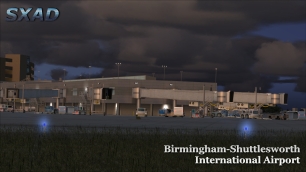 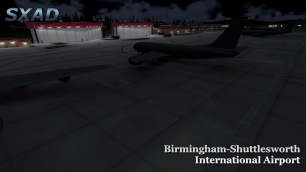 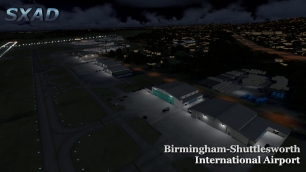 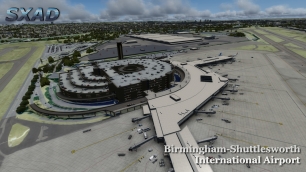 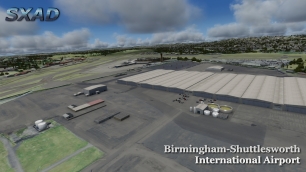 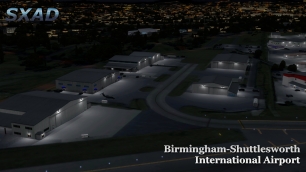